The war in Ukraine has been dominating the news, Thanks to advancements in technology, genuine reports and not fake news are being brought to light. Unfortunately though, we are seeing countless civilians getting killed, while others have lost their homes. Millions have been fleeing and flocking to neighboring countries to avoid the blatant atrocities of Putin’s war crimes. Newsmen and photo journalists also fearlessly face the dangers alongside Ukranians defending their country. Sadly two of them have fallen and met their untimely demise. … END_OF_DOCUMENT_TOKEN_TO_BE_REPLACED 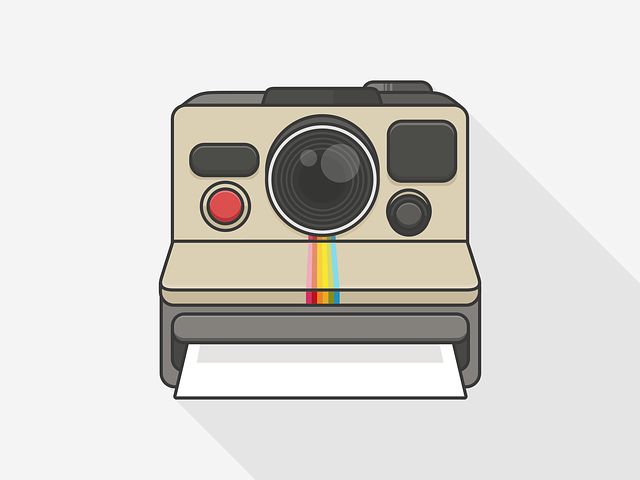